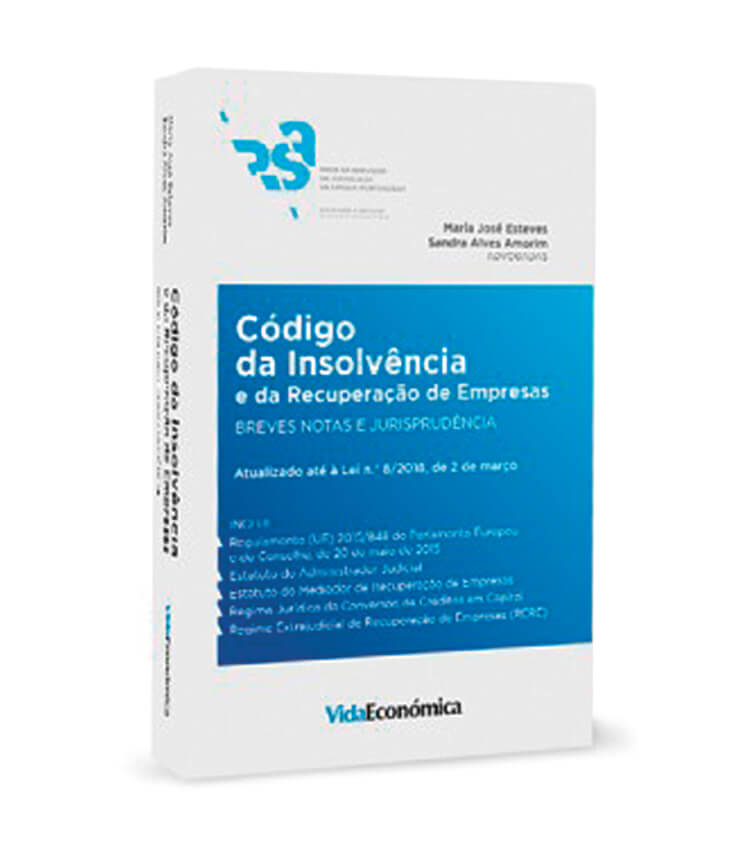 This publication is the result of changes made to the Government’s Capitalizar Programme, whose main objective was to re-launch the Portuguese economy and which prioritised the amendment of the Commercial Companies Code (CSC) and the Insolvency and Corporate Recovery Code (CIRE).

On 1st July 2017, Decree-Law No. 79/2017 of 30th June came into force, with a series of amendments to the insolvency system and the PER, whose access was reviewed and made only admissible for companies, with an identical system now available for private individuals: the new Special Procedure for Payment Agreements (PEAP).

The provisions in the CIRE were also harmonised with the provisions of the current Civil Procedure Code, particularly for the disposal of assets from insolvent estates, which is now done preferably by electronic auction, and the presentation of claims by creditors, endorsed by a lawyer, which are submitted to the Insolvency Administrator through the electronic transmission of data in accordance with Government Ruling No. 267/2018, of 20th September.

Amendments were also made to adapt the CIRE to current legislation in the European Union, particularly the provisions of the EU Regulation No. 2015/848 of the European Parliament and Council, of 20th May.

Why you should legalise your residence in Portugal before the end of 2020 As we know, UK’s exit from the EU has generated too much controversy. However,...

RSA-LP strengthens its legal teams in Angola and Mozambique

RSA-LP strengthens its legal teams in Angola and Mozambique.

RSA-LP strengthens its legal teams in Angola and Mozambique